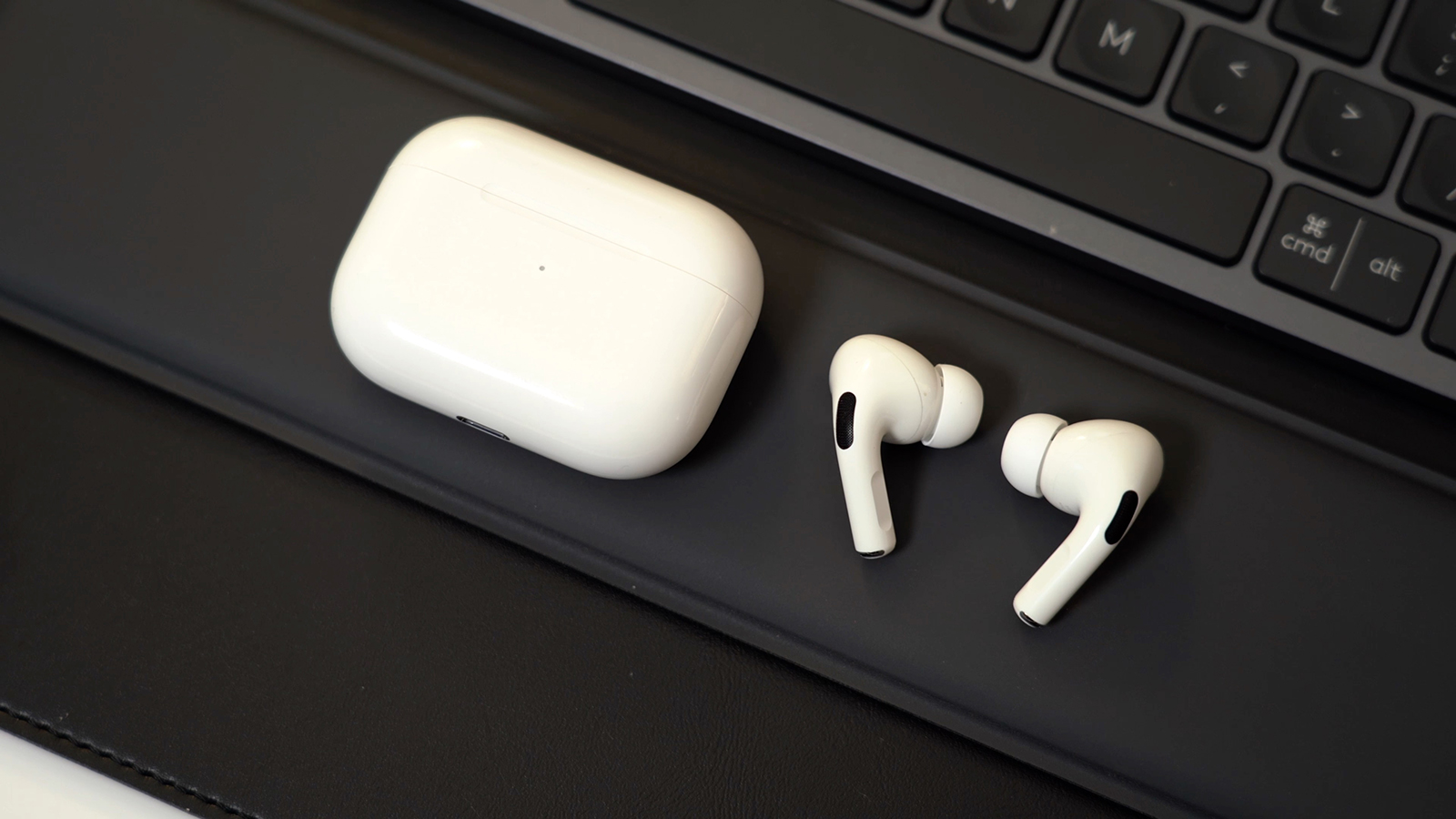 The report does not offer any further details about either the AirPods Pro or iPhone SE. Bloomberg‘s Mark Gurman has previously reported that Apple is aiming to make the second-generation AirPods Pro more compact by eliminating the stem that sticks out from the bottom, but it’s unclear if Apple will achieve this. Gurman said Apple had a design in testing with a more rounded shape that fills more of the ear, similar to Google’s Pixel Buds.

As for the iPhone SE, most rumors have centered upon a larger Plus-sized variant of the device with a 5.5-inch or 6.1-inch display, which analyst Ming-Chi Kuo has said will launch in the second half of 2021. Given that Mac Otakara refers to the upcoming model as a “third-generation” iPhone SE, however, it is possible that Apple plans to stick with a 4.7-inch display like the second-generation iPhone SE — it’s unclear.

Apple released the current AirPods Pro at the end of October 2019, while the second-generation iPhone SE launched in March 2020.