Nvidia’s GeForce Now has been updated to work with Apple Silicon Macs, allowing gamers on both Intel and M1-based models to use the game-streaming service. 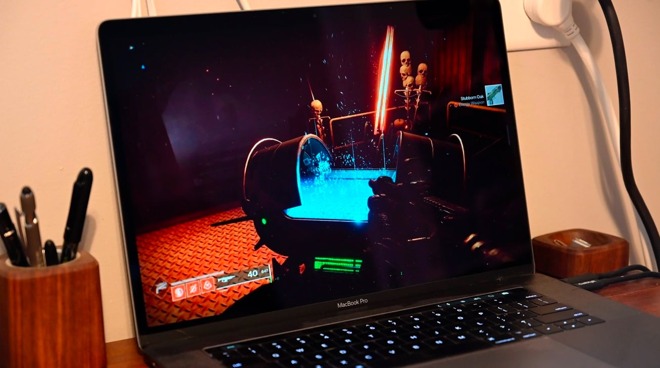 GeForce Now allows Mac and MacBook users to play games made for Windows without requiring hardware upgrades or using Boot Camp, by rendering gameplay on cloud servers and streaming the video directly to the user’s computer. It has supported Macs for quite a while, but in the service’s latest update, it has enhanced support for Apple’s newest Macs.The release notes for GeForce Now 2.0.27 cover a number of support changes, chiefly adding beta support for Google Chrome, to enable gaming from an account without installing any dedicated apps.