Navigo cards for travelling on the Paris metro and bus network are now supported on iPhone, with the ability to buy passes using Apple Pay (via iGeneration). 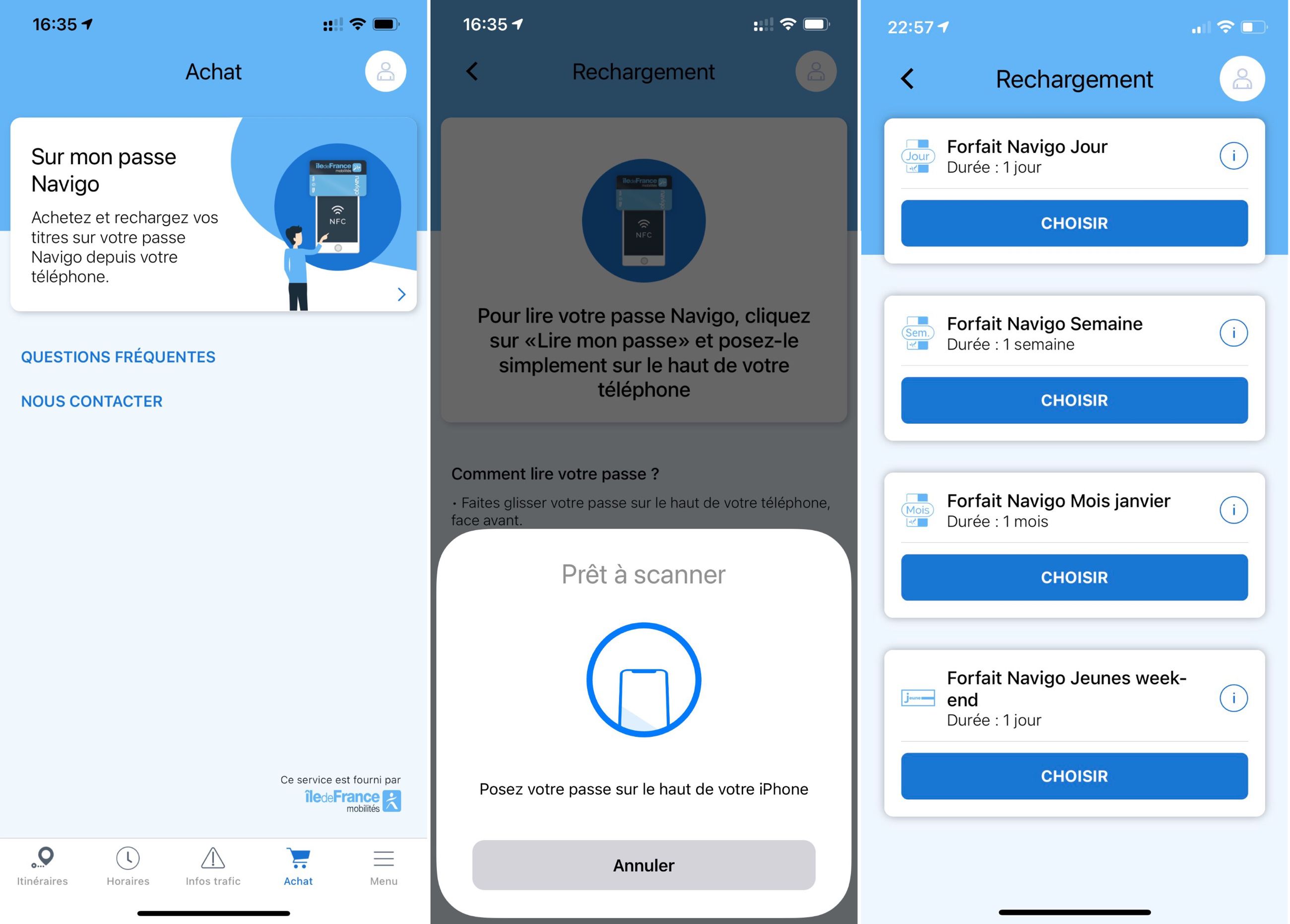 Last week, it was rumored that Apple had reached an agreement for Navigo cards to work on ‌iPhone‌, and now the feature has arrived with the latest update to the Navigo app from Paris’s transport authority, Ile-de-France Mobilités.

Users can now buy a Navigo pass within the app using ‌Apple Pay‌ and then scan their digital ticket at gates via NFC. Contrary to previous reports, Navigo is still unable to be added to Wallet. This means that users must keep the app open in order to scan their ticket.

The implementation is considerably more onerous than Apple Pay-based solutions in other cities. For example, in London, commuters are able to pass through gates with ‌Apple Pay‌ directly, without the need to purchase a ticket ahead of time or keep an app open. Nevertheless, the update to Navigo allows users to roam Parisian public transport with just an ‌iPhone‌.

Navigo, the city’s digital mobile transit card, was launched in September 2019, but its success was mired by the need for direct secure authentication with reader gates. This is also why ‌Apple Pay‌ cannot currently be implemented to pay for travel directly on readers, since it would skirt the Navigo system.

There have been reports that the need for secure authentication with Navigo will be eliminated at some point in 2021, allowing ‌‌Apple Pay‌‌ to be used directly to traverse the public transport network as it does other cities such as New York, which recently completed its rollout of ‌‌Apple Pay‌‌ support.

Navigo on ‌iPhone‌ is supported on ‌iPhone‌ 7 and newer, but it does not yet work with iPhone XR, iPhone XS and ‌iPhone XS‌ Max.