Apple’s iPhone 12 is around a fifth more costly to make than an equivalent iPhone 11, based on an analysis of the blended materials by Counterpoint’s component research practice. 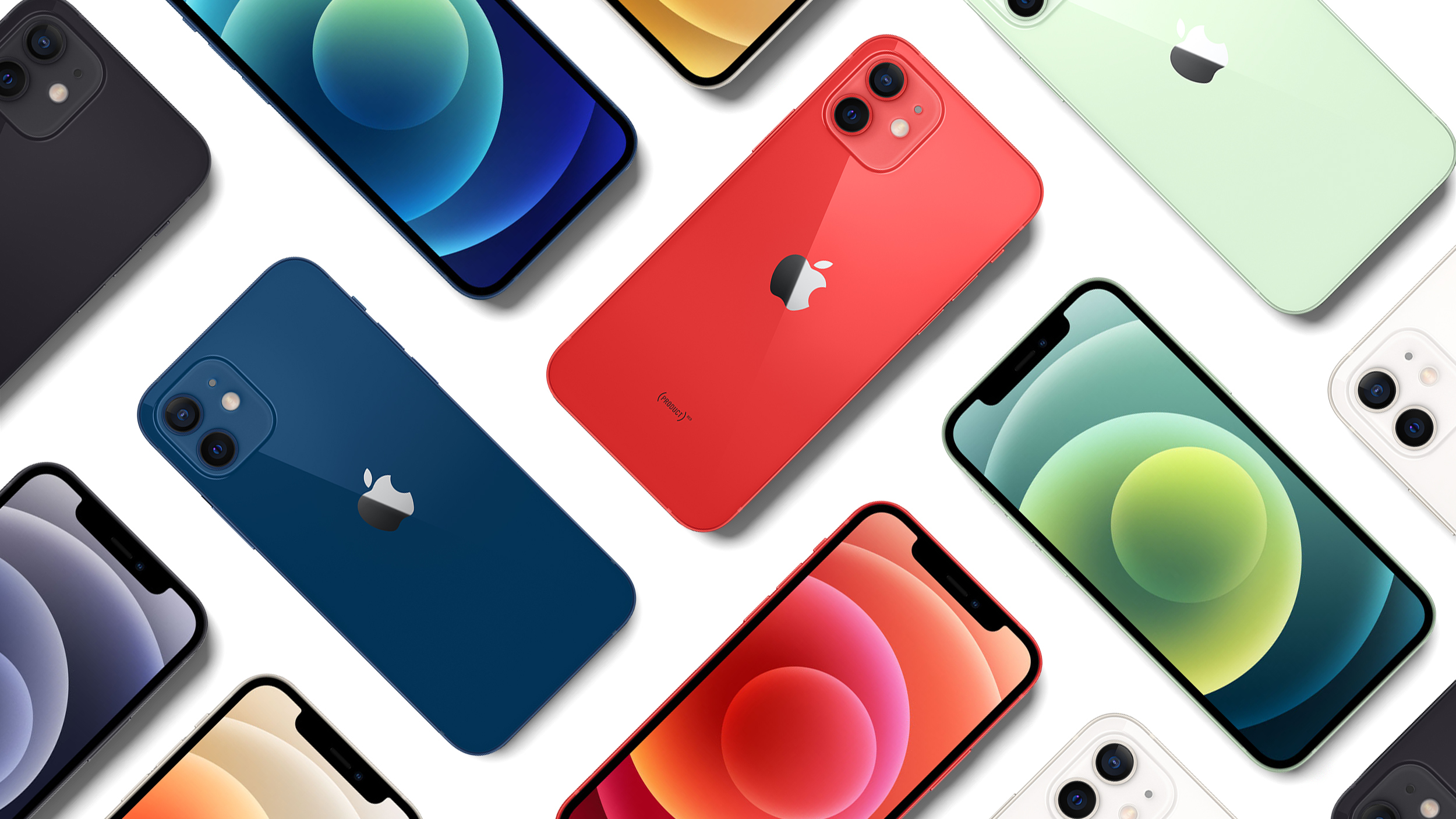 Producing a 128GB ‌iPhone 12‌ mmWave (millimeter-wave) smartphone will cost Apple up to $431, 26% higher compared to the ‌iPhone 11‌, according to the latest bill of materials (BoM) analysis by Counterpoint’s component research practice. Despite over $27 cost savings due to the simplified RF design, the BoM cost of the sub-6GHz-only model for overseas markets still increased by 18%.

Assuming a 38% mmWave mix, the blended materials cost for the ‌iPhone 12‌ with 128GB NAND flash is nearly $415, a 21% increase over its predecessor. Application processor, 5G baseband, display and 5G RF components represent the major areas of the cost increase.

According to the report, Apple’s self-designed components including the A14 Bionic chip and Ultra Wideband (UWB) chip make up over 16.7% of the overall bill of materials cost, while the shift from LCD to OLED in the ‌iPhone 12‌ results in an over $23 cost increase.

The ‌iPhone 12 Pro‌ and ‌iPhone 12 Pro Max‌ start at $999 and $1,099, respectively, which are the same prices that the ‌iPhone 11‌ Pro and iPhone 11 Pro Max were when they launched in 2019. However, the 256GB and 512GB storage options for both ‌‌iPhone 12 Pro‌‌ models are $50 cheaper than their predecessors were at those capacities. Meanwhile the ‌‌iPhone 12‌‌ starts at $799, and the ‌iPhone 12 mini‌ starts at a more affordable $699 entry point – although sales of the latter device have reportedly disappointed Apple so far.

Apple is believed to have put a pricing squeeze on component suppliers to help offset increased costs for the new 5G technology and minimize the need for price increases. In addition, Apple is also said to have adopted a hybrid hard and soft battery board for the ‌‌iPhone 12‌‌ that is reportedly 40–50% cheaper than the equivalent part in the ‌iPhone 11‌ series.

According to Apple analyst Ming-Chi Kuo, Apple will push the envelope even more with the iPhone 13 lineup this year, adopting a purely soft board design that will shave off an additional 30–40% compared to the ‌‌iPhone 12‌‌ board price.

This article, “Report: iPhone 12 is 21% More Expensive to Make Than iPhone 11” first appeared on MacRumors.com