Samsung vice chairman and heir Lee Jae-yong has been sentenced to two and a half years in prison for his role in a national bribery scandal. 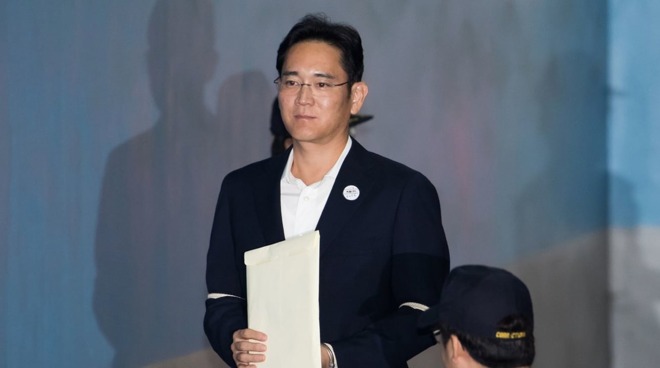 A retrial of the bribery case involving former South Korean President Park Geun-hye has resulted in Lee receiving a prison sentence. The court determined Lee was guilty of bribery, embezzlement, and concealment of criminal proceeds, valued at around 8.6 billion won ($7.8 million.)In its verdict, the court said Lee “actively provided bribes and implicitly asked the president to use her power to help his smooth succession” at the top of the company, reports the BBC.