Samuel L. Jackson will play the lead in an upcoming six-episode Apple TV+ series based on Walter Moseley’s novel “The Last Days of Ptolemy Grey.” 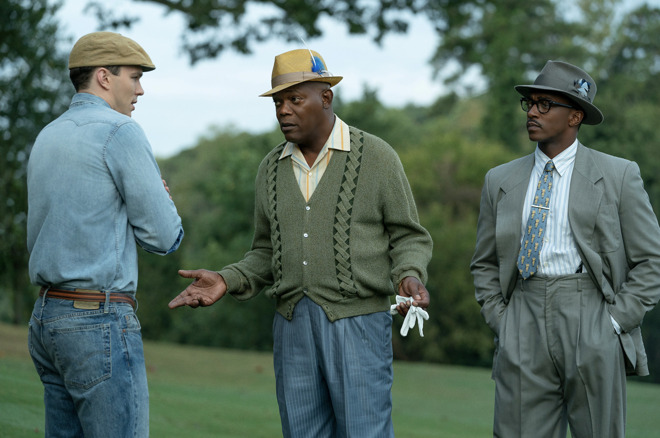 Jackson will star as Ptolemy Grey, a 91-year-old man suffering from dementia. Ptolemy is given a chance to recover his memories briefly and chooses to use what time he has left to solve his nephew’s death.