Apple co-founder and former CEO Steve Jobs will be memorialized in a National Garden of American Heroes, with a statue of the visionary set to join hundreds of others in the park once it is constructed. 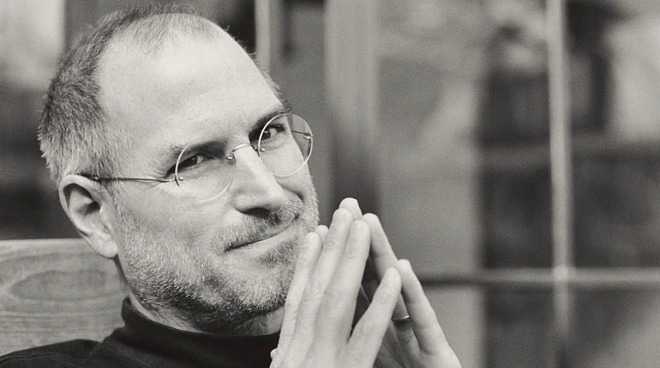 The order, issued on Monday, is a revision to an earlier order to establish a statuary park named the National Garden of American Heroes, and the creation of an “Interagency Task Force for Building and Rebuilding Monuments to American Heroes.” The new order outlines more of President Donald Trump’s plans for the garden, and what to expect within it.”The National Garden will be built to reflect the awesome splendor of our country’s timeless exceptionalism,” the order states. “It will be a place where citizens, young and old, can renew their vision of greatness and take up the challenge that I gave every American in my first address to Congress.”