TCL has used CES to reveal the MoveAudio S600 wireless earbuds, alongside a number of soundbars for televisions that ship with support for Apple’s AirPlay. 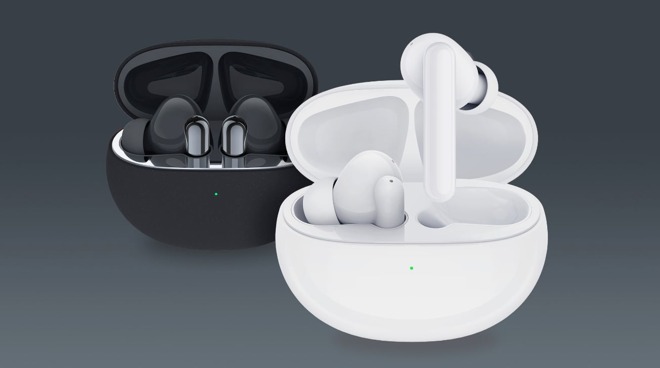 Alongside its usual array of television and AV announcements at CES 2021, TCL has introduced some items that are of interest to Apple customers.