Telegram is working on a way to let users import their chat history from WhatsApp so they won’t lose old conversations if they switch messaging platforms.

An update to the app briefly appeared in the App Store on Wednesday detailing the new import tool, but another update was swiftly issued that removed all mention of the tool, suggesting Telegram is still developing it.

WABetaInfo was first to spot the feature and managed to play around with it to see how it works. Users will need to export individual WhatsApp chats using WhatsApp’s Export Chat option, then select Telegram from the Actions menu.

Telegram then asks where the imported messages should go to, and offers options to choose an existing conversation or group or to create a new one. After the process is completed, all messages and media (if media was selected as part of the WhatsApp export) can be seen in the chat list labeled as “Imported.” 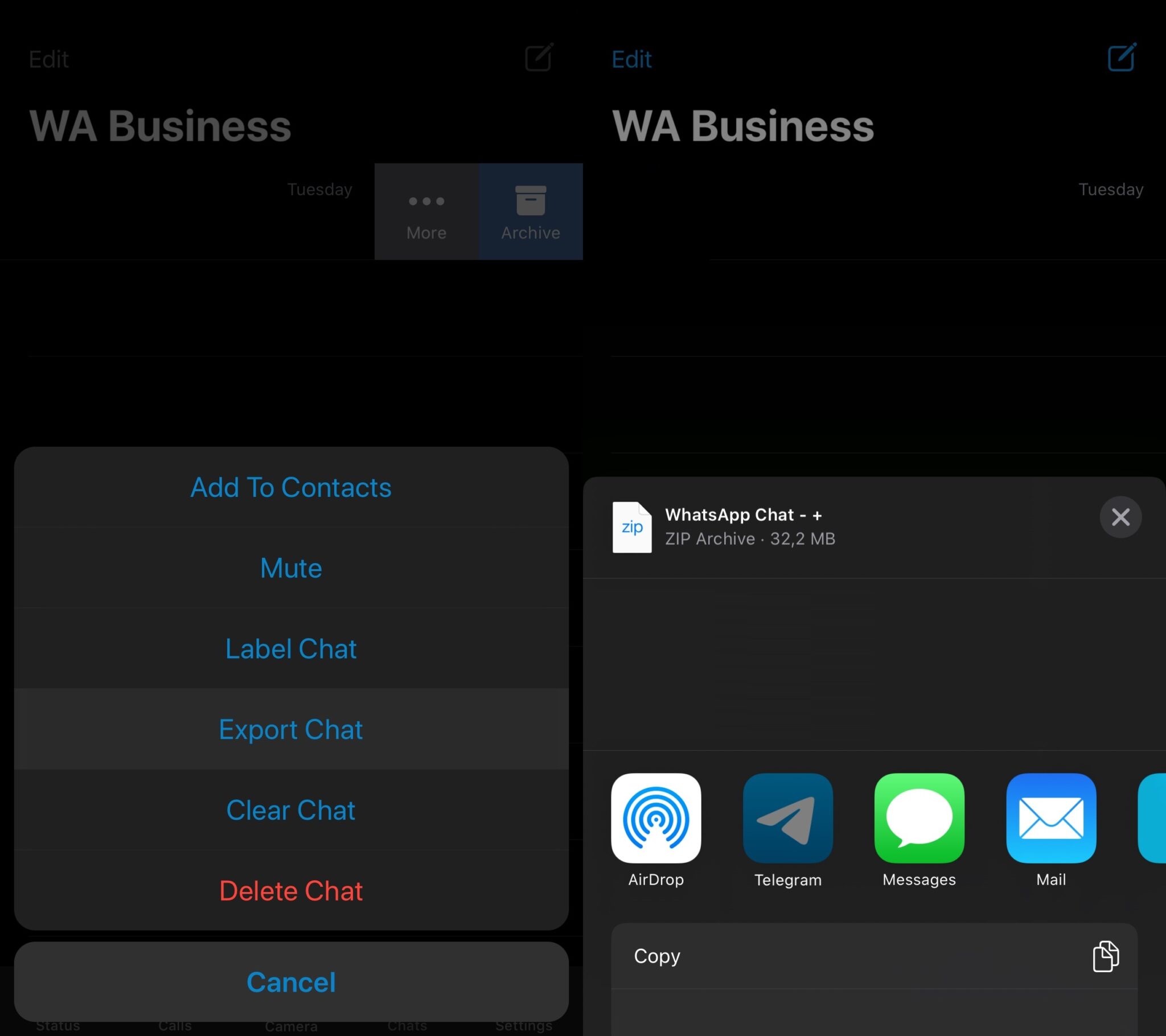 The import tool will be seen by many as a timely addition, after the recent exodus from WhatsApp prompted by the service’s poorly explained privacy policy update. Rival encrypted messaging services Telegram and Signal both experienced a surge in signups following the controversy.

WhatsApp has since decided to delay the privacy policy changes for three months while it attempts to deal with the fallout, but it seems likely that for many former users of the Facebook-owned platform, the horse has already bolted.

This article, “Telegram Working on Tool That Lets You Import WhatsApp Chats” first appeared on MacRumors.com