A decade after its launch, the Mac App Store failed to replicate the success of the iOS version, but it did make finding and downloading apps faster and more convenient for macOS users. 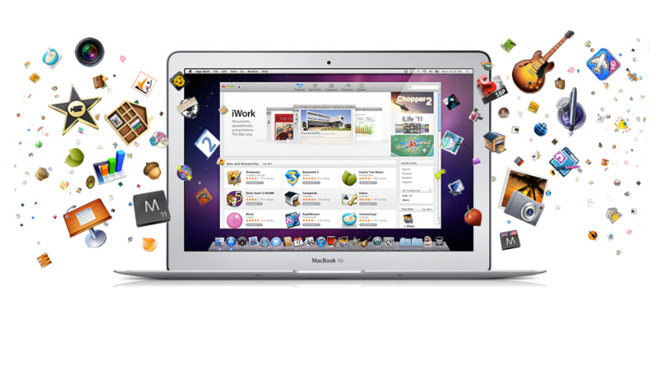 Within limits, you can install any macOS app on your Mac, wherever you got it from. And as successful as the Mac is, nothing comes close to being the hit that the iPhone has been. So it was never going to be possible to have a Mac App Store become the home for hundreds of thousands of apps.