Apple chip producer TSMC has started to instruct workers who visited a hospital in Taiwan to isolate themselves for two weeks, as well as preventing them from entering a factory used to produce Apple’s processors. 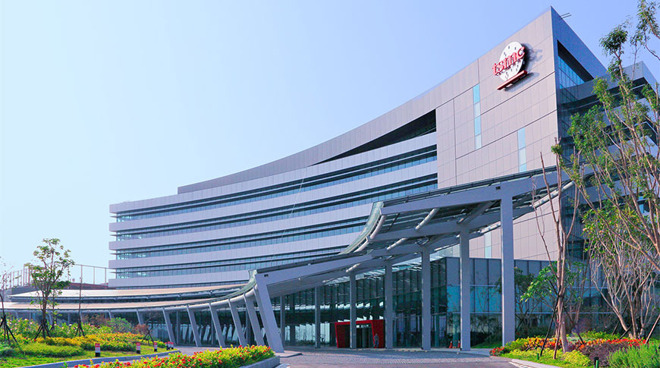 The COVID-19 pandemic has forced many to take up self-isolation for weeks at a time, to prevent the spread of the virus. In one instance of an outbreak at a hospital in Taiwan, TSMC is stepping in to make sure it doesn’t affect production at all.The Central Epidemic Command Center of Taiwan announced on Sunday that anyone who visited the Ministry of Taoyuan Hospital for medical treatment or consultation from January 6 to January 19 will have to isolate themselves for 14 days. Close to 5,000 people are expected to be affected by the isolation order, which also involves an inspection and a week of health management before returning to their normal lives.