The U.S. government on Friday added drone maker DJI to a list of Chinese companies designated as national security concerns, and by doing so, banned the export of U.S. technology to the company. 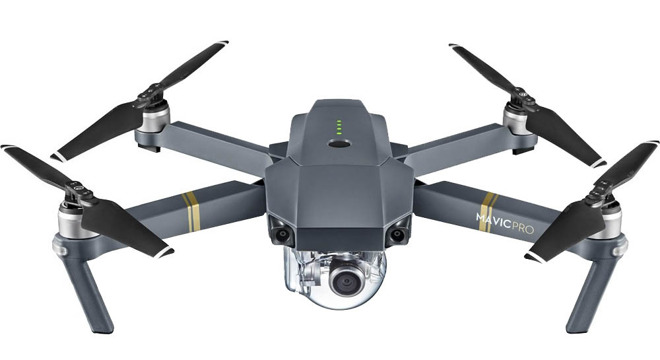 DJI was added to the so-called Entity List by the Commerce Department on Friday, Reuters reported. The move bans U.S. companies from exporting technology to the drone maker.