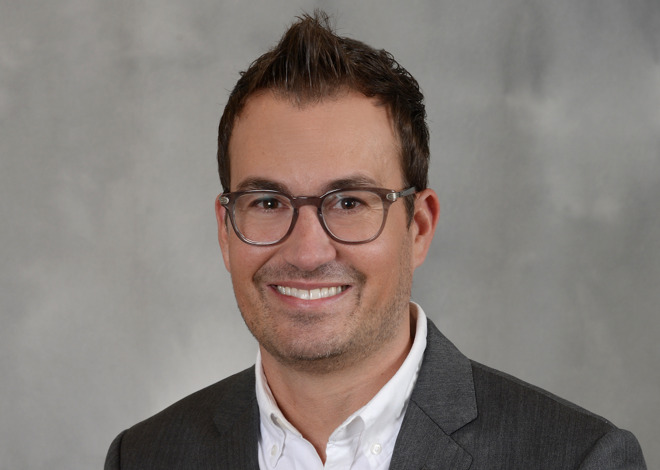 The executive will report to Apple video marketing chief Chris Van Amburg when he officially starts at Apple in February, Deadline reported. According to the report, Richards will assist Apple with its growing original film ambitions.